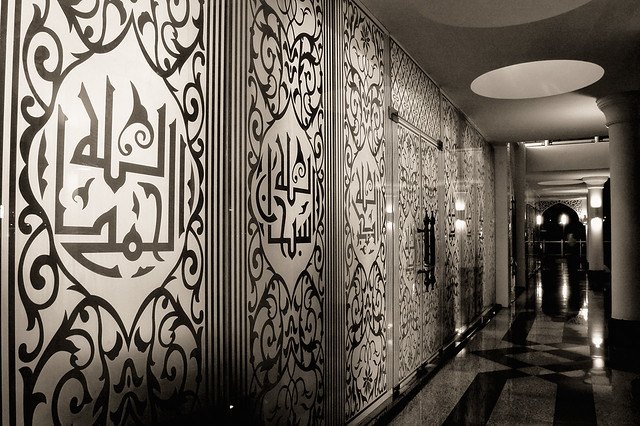 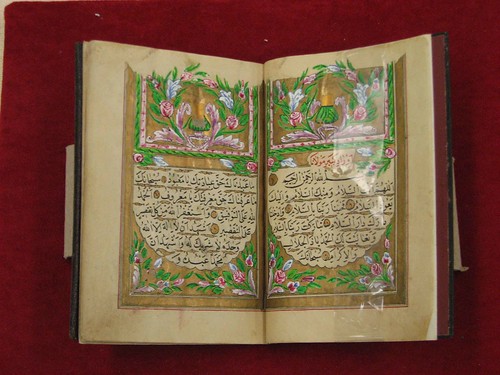 The art of calligraphy originated from China. For a very very long time, people in China recorded their thoughts by drawing pictures. No exact date was given in the entire Chinese history but it was believed that calligraphy came in after the invention of the Chinese language. During the Qin dynasty, China started working towards a standardized writing. By the seventh century, this writing was more recognized and people started paying attention to the artist as well as the arts. Then, Calligraphy became one of the measures of education and it was considered suitable for only people of higher rankings. Calligraphers in the Ming dynasty were bolder in expressing themselves and their styles and there was more individuality. Calligraphy is at least four thousand years old and is considered an ancient art form.

India influenced China with Buddhism and as this religion spread further to Japan and Korea so did calligraphy. The Islamic were also greatly influenced by this. Islamic monks started practicing calligraphy and developed regional Islamic calligraphy. In the early Islamic period, calligraphy was done on parchment or papyrus and the introduction of paper from the Chinese greatly improved the quality of calligraphy art. Slowly, calligraphy was also done on architectures and also on coins. The Islamic writing instrument was called a “qalam” and it is normally made out of dried reed or bamboo, the ink is normally in various color and intensity of colours is varied so that the dynamics strokes stand out even more.

In the beginning the first and most important task of the calligrapher was imitating the Qur’an. From there, calligraphy evolved into a great Islamic art form and was used to decorate most surfaces especially in religious buildings and these writing were also used to represent God. Inscriptions were done in Islamic calligraphy and they were usually verses taken out from the Qur’an. On their coins, calligraphy was also used to replace images of the rulers and these writings of the ruler’s name in calligraphy became more important than the ruler’s face itself in symbolization. This was so important that the Ottoman Empire created an official monogram for every individual ruler and this was called the “tughra”. Though the Islamic emphasize a lot on learning and knowledge, those who could not read or write still appreciated Islamic calligraphy for its beauty without actually understanding what it was implying.

Ibn Muqla (884-940) was one of Islam’s greatest calligraphers. He was the one who came up with geometric principles, which calligraphers after him practiced, to keep the Arabic letters in proportion and he also produced a cursive script, which became known as “Naskh”. The most common script for everyday use however was “Ruq’ah” which is considered one step higher than “Naskh”. Children in schools were first introduced to “Naskh” and were taught “Ruq’ah” at a later stage.

He makes use of the olden Islamic calligraphy but he does not use plain background like how it was done in the olden days. His backgrounds are normally more decorative and not so plain unlike the former artists. Most of his art pieces only consist of one word and the background normally goes in synchronization with the word.

Islamic calligraphy is a visible expression of the high art for the muslims and it is the art of the spiritual world. Calligraphy today has a wide range from functional inscriptions and hand letterings to outstanding art pieces. Islamic art throughout history has been an abstract and decorative, portraying geometric, floral, arabesque, and calligraphic designs. Today we see the presence of Koranic Arabic, used for reading, prayer and for decoration as the foremost characteristic of Islamic religious art wherever it is found in the world and among every race. We feed you seeking Allah’s Countenance only. We wish for no reward, nor thanks from you.