Ramadhan is one of the twelve months of the Muslims calendar. It is the ninth lunar month and holds special significance as Muslims all around the world fast during this month. Ramadhan is the month of blessings, sacrifice and sympathy for all Muslim community. Has this month anything to do with Christianity, Hinduism or Buddhism too? This short article is about the concept of Ramadhan in religions except Islam. Let’s begin with seeing what the Islam has to say about this concept. The Holy Quran addresses Muslims and says: ”O you who believe! Fasting has been prescribed upon you as it was prescribed on those before you so that you may learn self-restraint “.

Analyzing this you can see that at the time of Prophet (S.A.W), the concept of fasting already existed, and nations before Islam used to fast. But did they fast in Ramadhan? Ramadhan, historians claim, was a month whose significance existed even before Islam the arrival of Islam. It was called Natiq at that time, a month that fell in the warm seasons.

However there is no cogent evidence supporting the claim that Ramadhan held the same importance at that time that it enjoys these days. It only gained importance in the era of Holy Prophet because of the fact that the last revelation Holy Quran was sent down in this month. The Holy Quran has also emphasized on the importance of Ramadhan on many occasions.

If you compare the concept of fasting in all religions, you get to know that all religions prescribe fasting in one way or the other. In Christianity, Christians have been advised to fast. In fact, the Bible says that fasting does not only mean abstinence from food and water, and a fast in which one does not care for the poor is unacceptable. Christian historians have chronicled incidences when the Christ himself kept fast too.

The nature of fasting varies for different sects of Christianity, i.e. some sections abstain from meat and milk only while others fast for an entire day, but the essence remains the same. Even in Islam, a fast is meant to experience the sufferings of underprivileged and for learning self-restraint.

In Hinduism, the concept of fasting is slightly different. However, fasting has been prescribed for them too. Some Hindus fast on Mondays while others fast on Tuesday. Some fast on Thursday too the reason for this variation in fasting is because Hindus fast particularly for a certain goddess or god. Followers of Hinduism fast from after the sunset of previous day to 48 minutes after sunrise. Non-vegetarian Hindus cannot even touch any animal product during fasting; milk is an exception though.

Similarly, the concept of fasting is also present in Buddhism, Sikhism, Judaism and other religions. Ramadhan is of enormous importance to Muslims only but fasting has its roots in most religions. 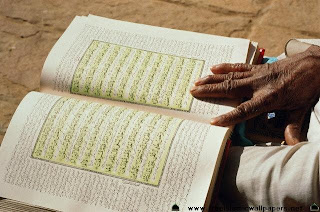 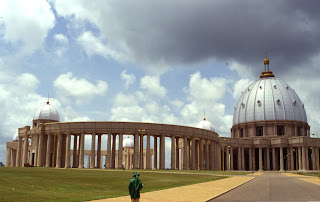