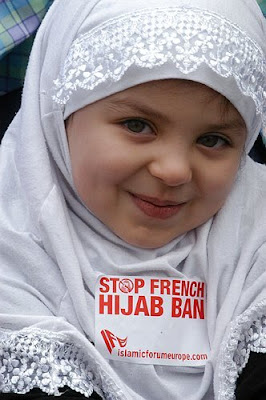 Can Hijab word be found in the Holly Quran?

This work “Hijab” mentioned in the Quran 7 times, 5 as Hijab and 2 as “Hijaban”. Hijab is as dress code for the Muslim women. 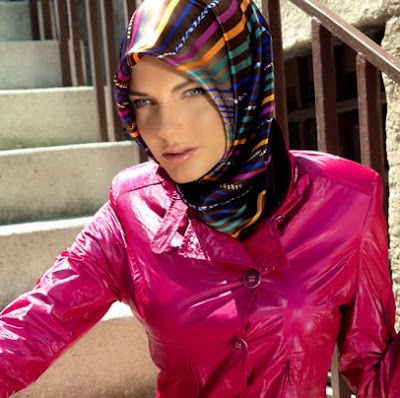 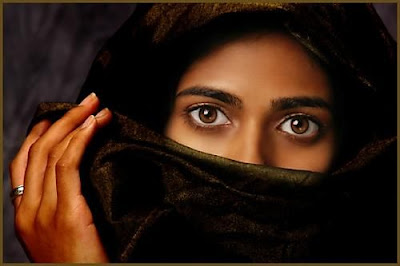 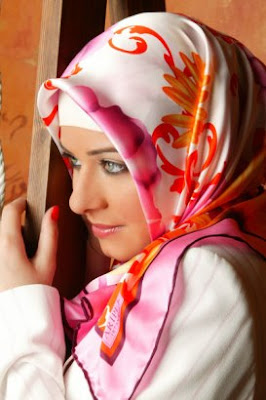 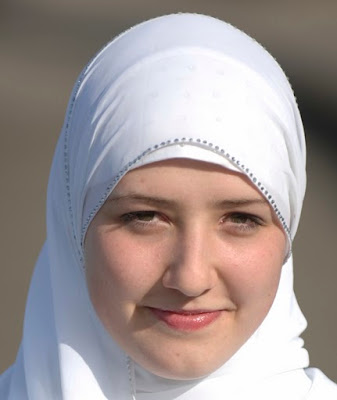